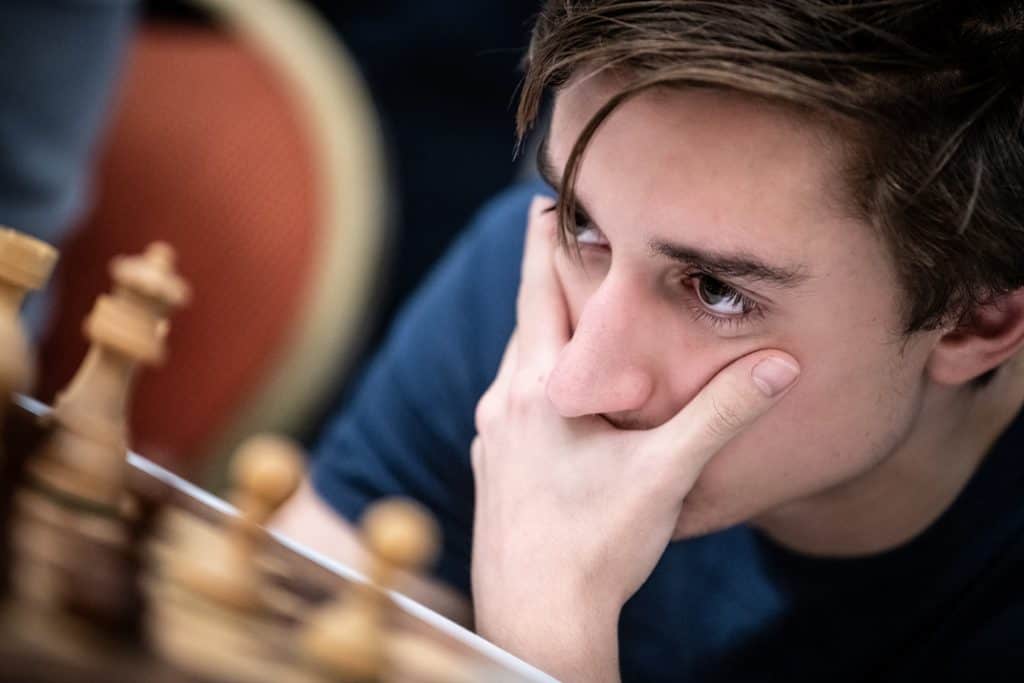 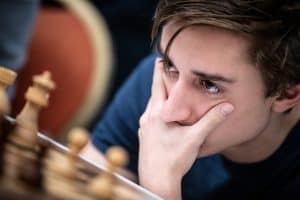 Day Two of the FIDE Online Steinitz Memorial Blitz chess event brought a dramatic shift at the top of both the Open and Women’s sections.

World Champion Magnus Carlsen started the day at the top of the table but ended it in second place, half a point behind Daniil Dubov.

The pivotal game on the second day of this elite event came in round nine, bringing Dubov a noteworthy victory over Carlsen. Dubov served on Carlsen’s team during the 2018 title match against Fabiano Caruana. It is a very refreshing sign of the times when we can see a member of a champion’s team beating their boss. In former times, with former champions, this was definitely not the norm; diplomatic draws with the occasional ‘careless’ defeats were very much on the agenda.

Carlsen gave the King’s Indian Defence a rare outing. The gloves were well and truly off once Dubov castled long. 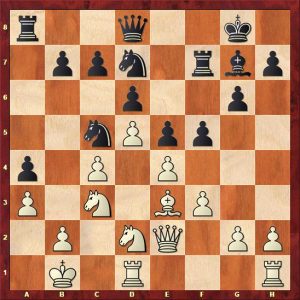 I find certain aspects of this position reminiscent of the one I gave in my article on the Free Strategy Lesson from Magnus Carlsen last week, especially the safety of White’s king, despite the best efforts of the black forces to cause problems on the queenside.

Dubov now continues in what looks like a very aggressive style.  It is actually a line of play with one major purpose in mind – winning the e4-square for his knights.

Fast forward a few moves and we can see the point of Dubov’s play. 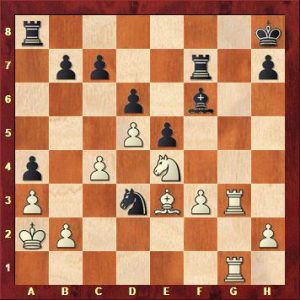 King’s Indian players will recognise certain features of this position as bad news. The white knight is absolutely dominant. The knight blocks the e-file, cannot be removed without an exchange sacrifice, supports White’s kingside play and is extremely well placed to support another of White’s standard plans; namely the queenside push with c4-c5. It is very difficult to find active counterplay for Black.

Dubov eventually allowed the exchange of the knight for the bishop, but only when he knew the rook ending was much better for him. 1-0 (54)

It is easy forget this game was played in a Blitz event; such is the high quality of the battle.

Carlsen lost to Svidler too, but with six wins (one more win than Dubov, who has drawn twice as many games as Carlsen) he is still very much in the race for first place. 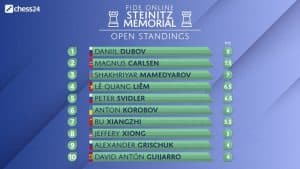 The third and final day should be an exciting rollercoaster of chess.

Another Change at the Top

There was a dramatic change at the top of the Women’s section too. Alexandra Kostenuik looked like the firm favourite after a very convincing display on the first day, but Kateryna Lagno managed to leapfrog the leader and now has a half-point advantage at the top of the table.

Blitz chess produces all manner of fascinating games. This ending is exciting as the material distribution is a rarity in games played at classical time controls. 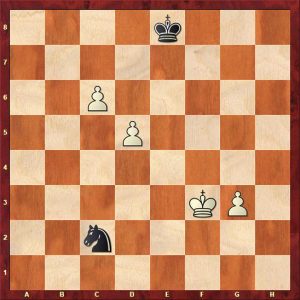 The material is equal, but only White has winning chances. It is extraordinary that the knight can pirouette around the board and deal with the three passed pawns. It seems so far away from the action. However, it turns out the knight does indeed have the required dexterity to hold the draw.

Good Knight to the Pawns 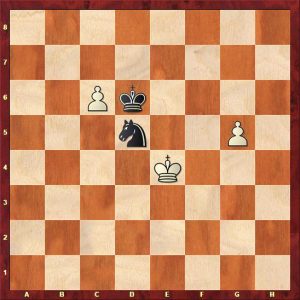 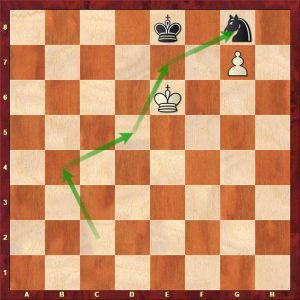 We certainly cannot accuse the players of a premature draw. This is effectively the half-point that put Lagno at the top of the table at the end of the second day. 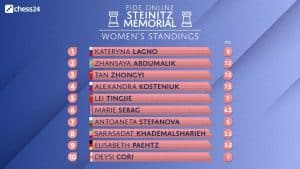 Everything is set for a fabulous finale on the third and final day of the FIDE Online Steinitz Memorial.

The full games are available over at Chess24. We will conclude our tournament coverage tomorrow. 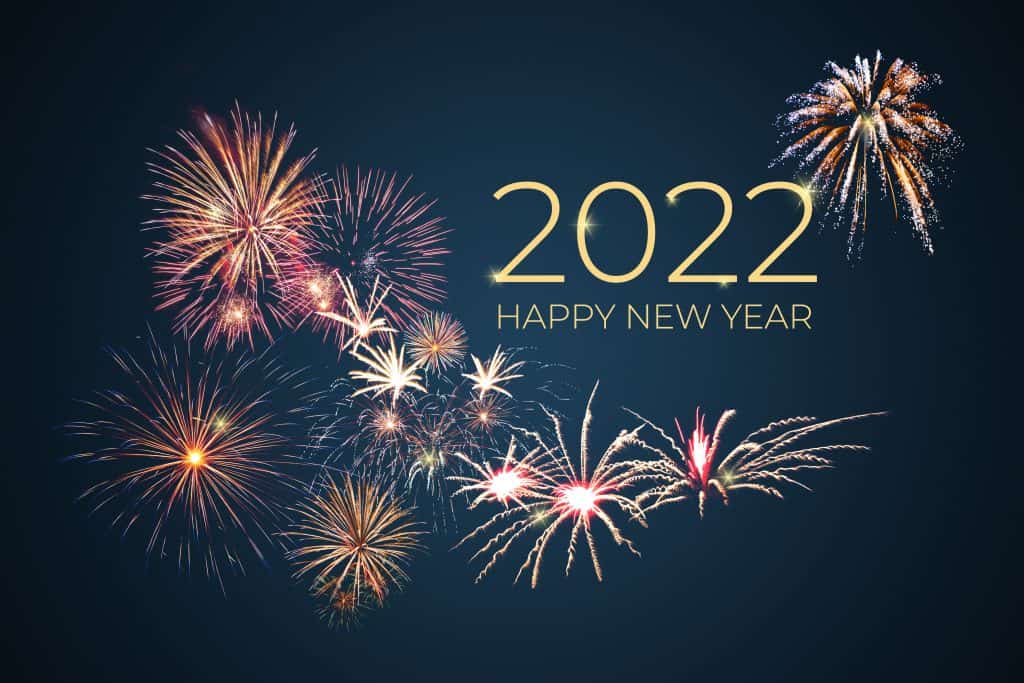 A Thank You Letter from Chessable 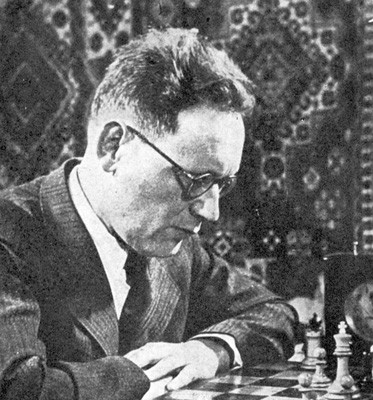 Why Chess Beginners Should Study Openings for Black First 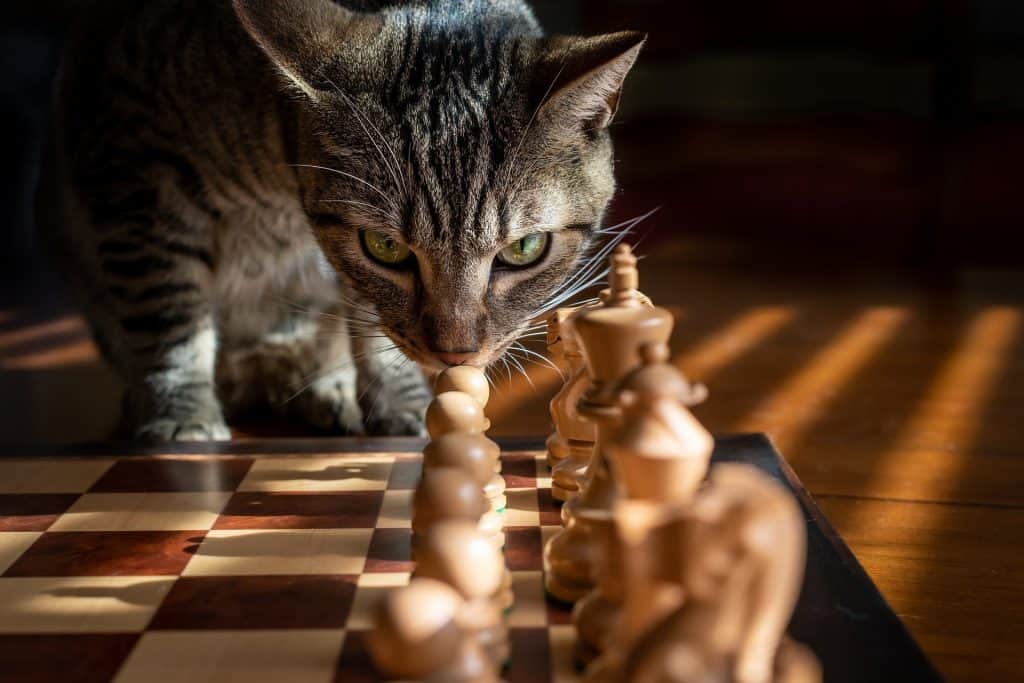 Who is the Best Chess Endgame Player of All Time? 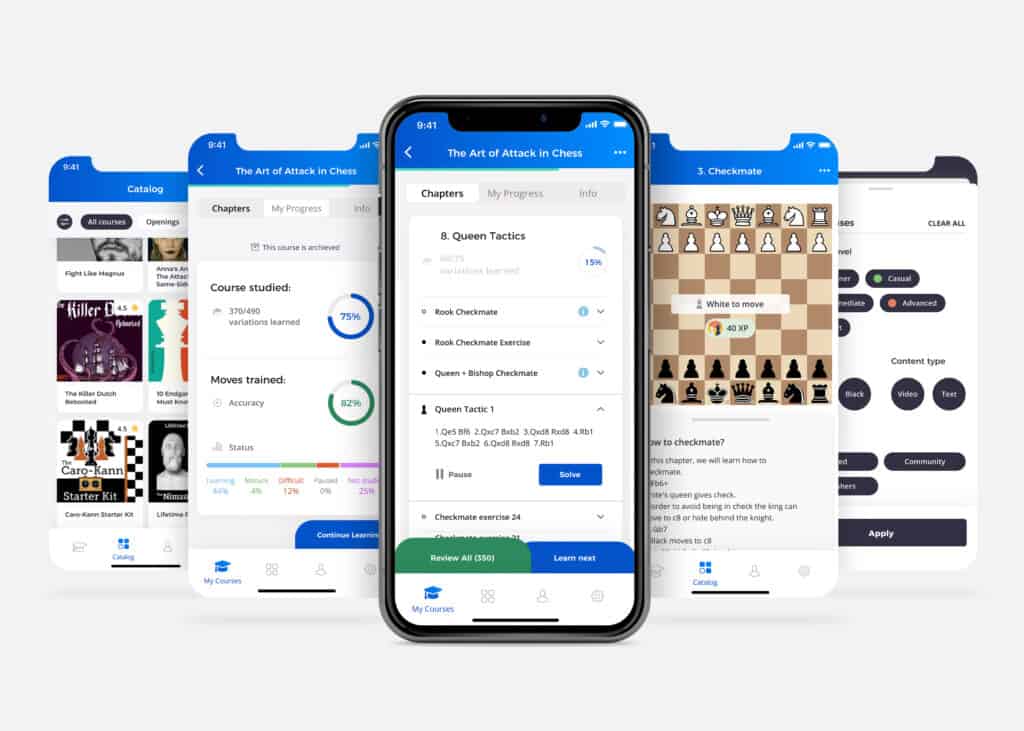