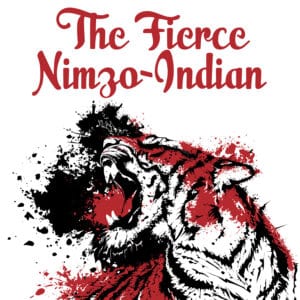 Maaike has appeared on this blog before, in our reports on the Four Nations Chess League. We will also discover more about Maaike in our next big interview.

Yesterday we presented the basics of the Nimzo-Indian Defense, which leads us nicely to an examination of some of the lines advocated by Maaike in this new course.

I was intrigued to see how Maaike was suggesting we play against the most common variation – the mighty Rubinstein.

Akiba Rubinstein (1882-1961) was one of the greatest players never to have contested a match for the ultimate title. Incidentally, the story of his life and games is definitely worth reading. His chess openings were exemplary and it is a testament to his understanding of the game that his variation is still the best way to challenge the Nimzo-Indian. In short, Black absolutely must have a well-prepared response.

New Adventures in the Rubinstein Variation 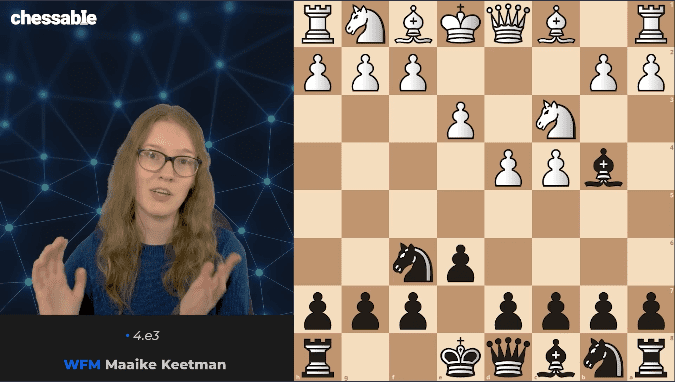 It is not all that often we have the opportunity to develop two pieces and castle as early as move four with the black pieces. We can take it as a definite sign that the Nimzo-Indian offers a very sound positional platform.

One idea behind 4 e3 is to play 5 Ne2 and 6 a3. If Black plays 6 …Bxc3+ then White avoids  having to accept doubled pawns by recapturing with the knight on e2.

Black has various ways to counter this plan and they are often designed to make use of the extra time White has to spend on the plan of obtaining the bishop pair without enduring the curse of the doubled pawns.

Maaike recommends a different approach, which has the potential to take opponents by surprise.

White builds an imposing pawn centre but Black has plenty of scope to apply significant pressure, in the style of the French Defense. 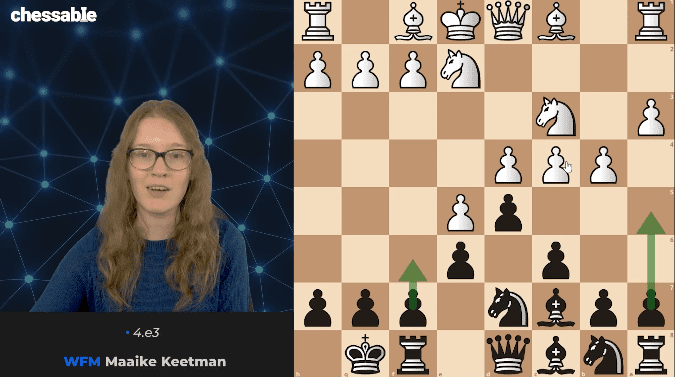 This is a very interesting way to play and I am looking forward to investigating it in greater detail.

Next on my agenda is to take a look at how Maaike suggest we play against the Classical Variation. This starts with 1 d4 Nf6 2 c4 e6 3 Nc3 Bb4 4 Qc2. White wants to encourage Black to part with the bishop, but definitely doesn’t want to allow the doubling of the pawns. White will lose time with the queen moves, giving Black incentive to play actively.

Maaike likes plans with an early …b6 followed by an assault on White’s pawn centre. The idea is to act quickly, before White can consolidate and start working towards a lasting advantage with the bishop pair. 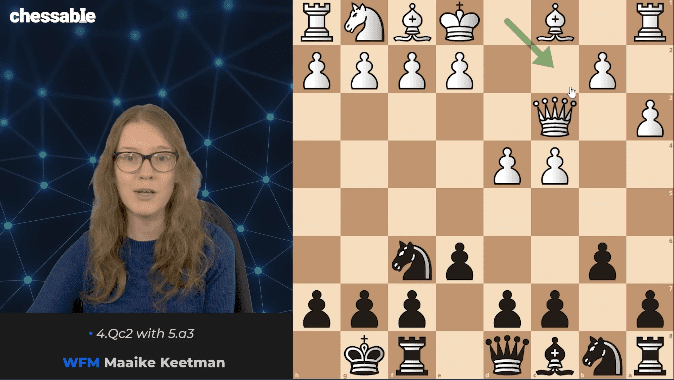 Maaike is very good at explaining where each piece is aiming for; not just for Black, but also for White. This will help the student to gain a deeper understanding of the moves and plans throughout the entire course.

I like the way Black can start a powerful attack against the Classical Variation, using ideas from the Dutch Defense. 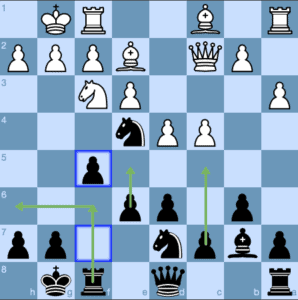 The bishop on b7 is looking very powerful and good old rook lift should set Black on the way to showing just how fierce this Nimzo-Indian really is.

I have high hopes for this course and am looking forward to trying out Maaike’s recommendations in practical play.

Head here for further details on The Fierce Nimzo-Indian. 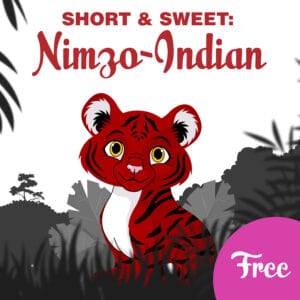 If you still need convincing just how good this course is, then head for the free Short and Sweet taster course. 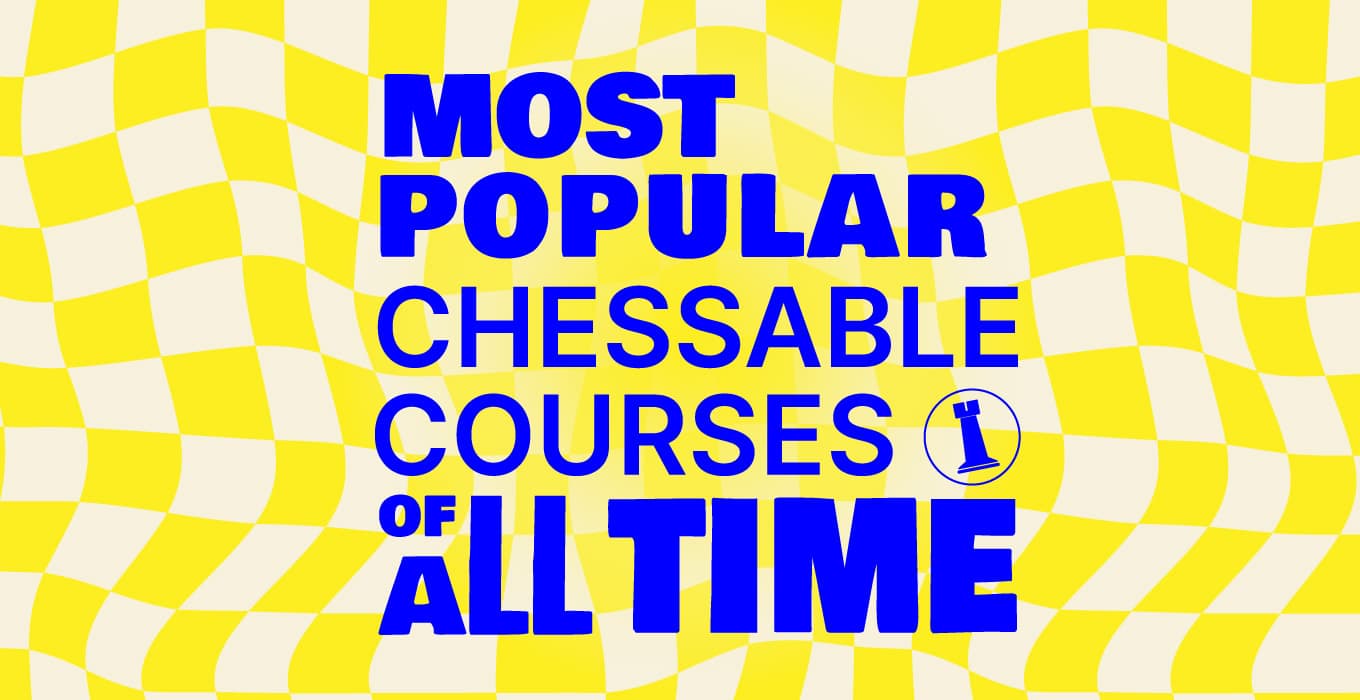 The 5 Most Popular Chessable Courses of All Time